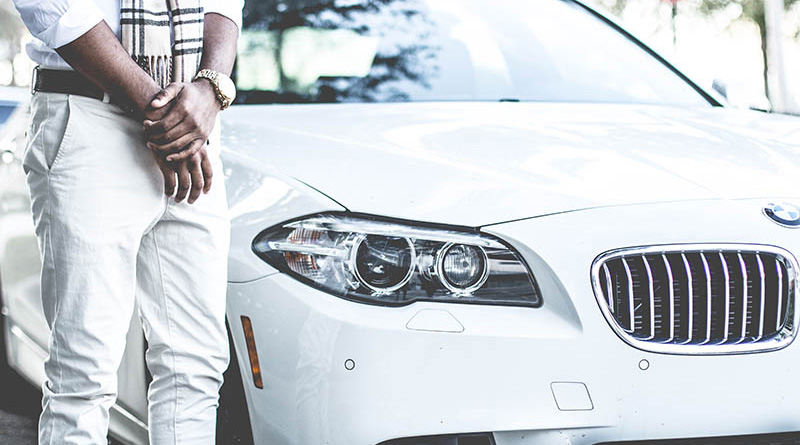 Millennials have without a doubt shown an exponential potential with regard to creating a futuristic generation the jagged edge of the past generations has not been too lenient on them. The fact that they have lived in a digitised world has been a silver lining in their day to day on goings without a doubt. This has apparently made them resilient to any hard work which is seen as a form of slacking. This is due to the fact that previous generations have had to manually toil for everything from basic needs to everyday wants while to millennials, at the touch of a button, everything can be magically availed. But is this all true or is it a facade that has been well set upon this generation that is rather hardworking despite all that they easily get?

This survey covers five emerging and top countries in the greater African continent digging deep into some myths that have come to be the common characteristics of the millennial youths in those countries. A lot of myths have been dispelled in the survey including the primary source of income.

Did you know that the primary source of income for most millennials is work? Yes, you heard that right, over 49% of all the respondents in all the participating countries cited work as their main source of income. A good percentage of
the income is also earned from gambling. Online gambling features as another source, this is despite the fact that it is hugely a game of chance. Kenya tops the gambling score with 5% while South Africa boasts of less than 1%. Parents & guardians come in second as the primary source enablers with over 30% citing them across the board, this is with an exception of 29% of Kenyans.

We asked how the respondents spend the money they have. Personal care topped the list. Surprising enough, the future features quite heavily in their spending with investments coming in second as the venue of their spending. Gambling also enjoyed quite some stake in this with Kenya once again taking the crown in this sector which has a loyal following of up to 5%.Uganda followed up next with only 4%. One factor that was sure to feature was entertainment. This surprisingly receives less than 10% of the income that is spent.

Although investing is always top of mind with the youth, do they understands banking and the banking system? Do they know the significance of the accounts that they can have for them to save and invest in effectively? What can banking institutions learn from this with regards to the products they are selling and what would be the best account to push to this audience or do they need to increase the awareness of the less used accounts? Can the different governments learn from this and increase sensitization on banking and help its future generation save towards a brighter future with this knowledge?  Savings accounts are synonymous within this demographic. 60% of Kenyans, 86% of Nigerians, 72% of Ghanaians, 71% of Ugandans and a mere 65% of South Africans own at least a savings account. The following chart shows the accounts owned per country.

Although the respondents mentioned the accounts above, their primary way to make purchases is through cash. Cashless transfer of money is the future of banking but how much has this audience interacted with it? Of the countries that use ATM and debit, South Africa tops with 34% while Nigeria has 21% of users. Mobile banking is prominent in Kenya (14%), Ghana (11%) and Uganda (9%).  This could be attributed to the major strides mobile operators have undertaken in integrating their services to banks and even coming up with their own form of “banking system” like M-Pesa, Airtel Money etc.

Millenials from all the above countries wouldn’t mind attending money management classes. This, if taken up by educational institutions might see an uptake in the number of students enrolling and thus a learned generation.